Everyone tells us “You need to relax! You need to de-stress.” Okay, well how do I do that?

MOVE member Lorena sat down with yoga nidra practitioner and instructor Shannon Walter for a conversation about yoga nidra benefits and ways in which beginners can get involved. Shannon teaches yoga nidra as a specialty class at MOVE. We’re excited to bring you yoga nidra, because in addition to Pilates and GYROTONIC®, which encourage mindfulness in the physical sense, yoga nidra brings you even deeper emotional and physiological awareness. 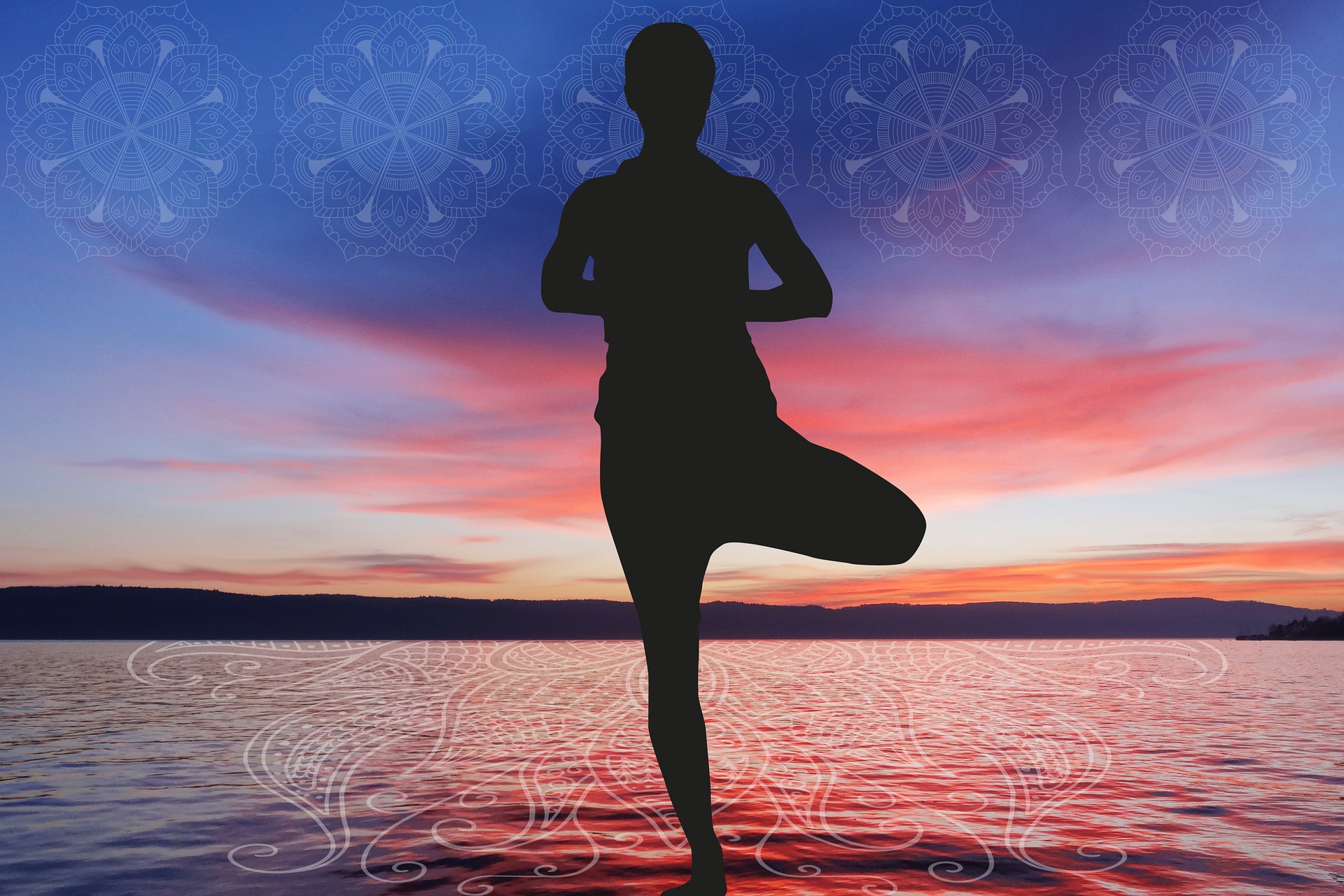 L: I watched a video from Amrit Yoga in which Dr. Kamini Desai talks about yoga nidra as being “emptying progressively contents of the mind” She says, unlike in meditation where you are aiming for awareness, in yoga nidra, “you are awareness yourself.” Does this resonate with you?

S: So yoga nidra is basically a systematic practice to release tension and stress from the body, the body, and the emotions. Like in layers, it goes from large (physical), then you work on the breathe, which is more subtle, and then you go into visualization. It’s a progression. It’s going from macro to micro.

L: Talk more on “being awareness itself”

S: Way back when yoga nidra was created as a system to explore those levels of consciousness to find self-realization, which is a key aspect of the yoga practice… but it is a great tool just for stress relief. For going to sleep.

L: Well I think that’s really powerful because for beginners…we can be hesitant to try these things. You hear ‘meditation’ and some think ‘okay that’s for yogis or zen people. I can’t do that… I don’t have time do that.” So is yoga nidra something even beginners can jump right into?

L: I was reading that yoga nidra is “sleep-based.” Is it similar to sleep?

S: Basically even when you sleep, except for the very deep sleep, your mind is still churning. So with the [yoga nidra] progression you get to a point where your mind isn’t really churning anymore. You’re quiet.

L: The restorative aspect of yoga nidra – is that the aim to get to this space?

S: I would say, you are systematically quieting your system. Instead of everything going out you’re turning everything in and quieting. And when you’re in that quiet place, if there is something you want to affirm or incorporate in your life, you’re in a prime position to be able to fully receive that thing.