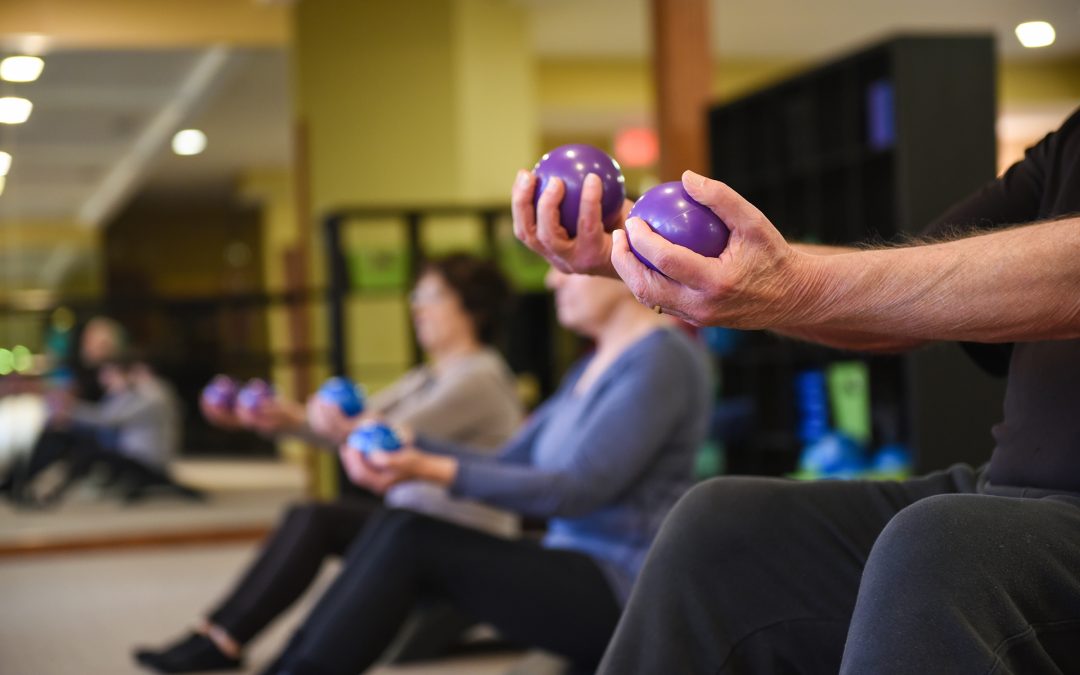 My name is Carol Shulman. I’ve been doing Pilates at Move Wellness since February 2018. This is my story.

Last Digest-Your-Turkey day, I awoke with excruciating back pain. That’s not new: I had disk surgery in my late 20’s, have had two hip replacements, and I have osteoarthritis in my spine; any kind of semi-strenuous bending/lifting (see: “Remove turkey from oven”) often causes next-day back and sciatic pain. I also haven’t been able to walk any distance since my last hip replacement about 15 years ago. Standing up for one of my weekly 4-hour weekend cooking marathons (mostly vegetarian, always from whole real foods) left me gasping on the couch. Putting in my veggie garden was guaranteed to lay me low.

Here’s what was different this time: I was finally fed up. So, I signed up for physical therapy, intending to get gait training to learn to walk again. After 24 sessions, I was no longer in constant pain, but I was no closer to walking normally. My one attempt, mid-way through PT, was a disaster. After only 100 steps, the pain was too intense to continue. *SO* discouraging!

Trying Pilates for the First Time

At the end of January, my therapist gently explained that insurance wouldn’t pay for any more PT. She patted my leg, and said, “You simply have to get stronger,” and recommended the Transition Program at Move Wellness. My mom had recently died and left me a bit of money, so I decided to invest it in myself. I signed up for personal Pilates training with some dude named Tony. My goal is to walk a mile without discomfort.

I did this despite being skeptical. I always thought of Pilates as something for The Real Housewives of [fill in the blank], and that is definitely not me! My skepticism wasn’t improved upon meeting Tony. He initially didn’t match my mental image of a Pilates trainer. But I remembered that the lady who did my intake told me “every personal trainer here has a story.” And it’s not like I am some kind of athletic goddess. (Although I was quite athletic in my younger days, I’m now 64, overweight, have a desk job, and tending toward couch potato, at least in the winter.) So, I chided myself for being judgmental and decided to roll with it and have my first session.

It was freaking AWESOME! Tony — unlike me — was entirely nonjudgmental; I’ve come to understand that’s a thing at MOVE Wellness Studios. He was kind, gentle, attentive, motivating, and explained things very clearly. I felt great after that first session! Mind you, when he first asked me to do a simple back extension exercise, I couldn’t even fathom what he was talking about. And I thought we were doing “side-line leg work,” whatever that was. I could barely do 5 clams. Now I’m doing 10 clams each side against a resistance band, and I can lift my arms off the mat when I do those pesky back extensions. And now I do side lying leg work, and my hips no longer wobble when I circle my leg, toes pointed and “reaching long.”

Even though the Reformer reminds me of a cross between a rowing machine and a torture rack, I’ve grown quite fond of the work we do there. I’ve worked with a couple of other trainers, both just as warm, supportive and effective as Tony. But I feel like I have a special bond with Tony; no one motivates me better than he does! (By the way, I was totally wrong about him…he is a man of steel!) I haven’t lost much weight yet, and I can’t yet walk a mile without pain.

But after 4 short months I’m seeing the benefits of Pilates:

– I’m beginning to reconnect with my inner athlete.

– My posture is better.

– I can garden, cook for hours, and do heavy housework without paying for it later.

– I’ve got actual (semi-firm) haunches instead of marshmallow butt cheeks. 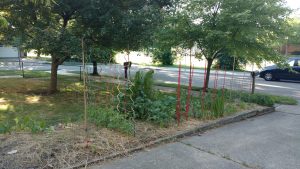 Before Pilates, gardening caused Carol to have next-day pain and stiffness, but now she can garden without paying for it later.

This summer, I can’t wait to see how much easier it is to climb up the tiny boarding ladder into my boat and how much stronger my frog-kick is when swimming. And now that the weather is better, I’m starting some more systematic “mindful walking.” I have no doubt I’ll hit that mile before summer’s out.

I’ll echo Tony’s story: Signing up at MOVE Wellness Studios was one of the best decisions of my life!

Interested in becoming a Pilates success story yourself? Try an introductory session today!